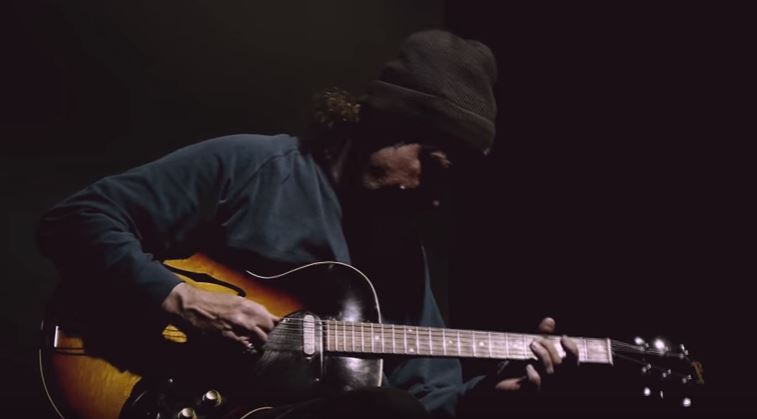 Song itself is very hypnotic and has an out of space kind a vibe to it. Notice also the Middle East influence in the mix. However, what we’re looking here today is the guitar mastery of Sir Richard. Looking at him play is almost as memorizing has the song itself. I only recently started to learn how to play the guitar. Work always kept me from starting to learn sooner. Now that I’m close to retiring, hopefully I’ll be able to devote more time to the guitar. I know I’m pretty late, but hey, better late than never.